On May 12, Red Deer RCMP were contacted by police at the Wainwright detachment regarding two bicycles posted on Kijiji for sale in the Red Deer area. The owner of the bicycles had been keeping a watchful eye out on classifieds websites for his property, when he discovered the ads and called his local police department.

The owner was able to provide police with a list of identifying marks to confirm their ownership of the bicycles in the ad. Red Deer RCMP conducted an investigation that led them to a residence in Oriole Park. At this residence, officers observed a man leaving with one of the bicycles. Officers intercepted and arrested the suspect. The second bike was later seized from the residence in Oriole Park.

The stolen property was returned to the owner, and the suspect, Brody Kaus, 31, of Red Deer was charged with Trafficking in Property Obtained by Crime over $5,000, as well as a charged with Operation of a Motor Vehicle while Prohibited. Kraus is scheduled to appear at Red Deer Provincial Court on June 29, 2021.

There are steps you can take to protect yourself and help police return a stolen bicycle. Record the make, model, and serial number of the bicycle, as well as take photos. Owners are also encouraged to register their bike at the 529 Garage online bike registry. Additionally, a coded, tamper-resistant shield decal can be purchased. To register a bicycle on 529 Garage, visit www.project529.com/reddeer 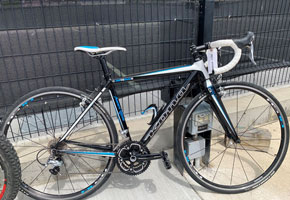 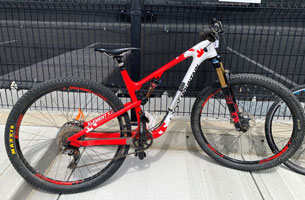 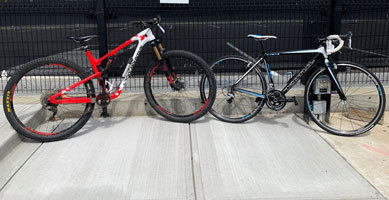