The Bees Knees! Raising our Spirits in the 1920s

The end of the First World War brought the boys home ~ to sky-rocketing inflation and a depression. Businesses closed and unemployment soared.

The community worked and played together to lift itself up. The Rotary Club raised funds for community projects. The Alberta Wheat Pool gave farmers more control over their grain. Golf was the latest craze. Dances, Chatauqua’s and films lightened burdens during those arduous times.

So, take a ride around town with your best dame, spend a night out at the latest joint or enjoy a cup of Joe with your friends, because everything is Copacetic! 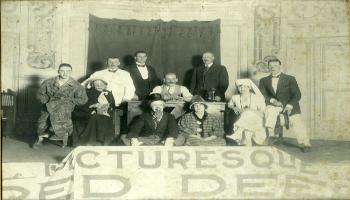 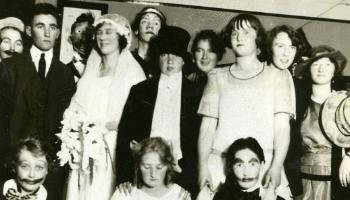 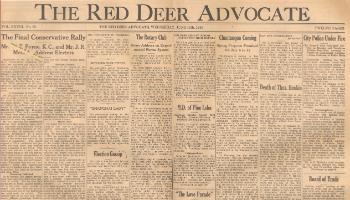 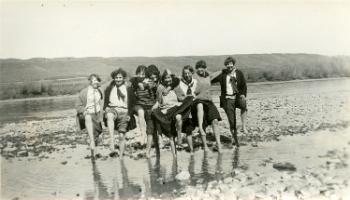 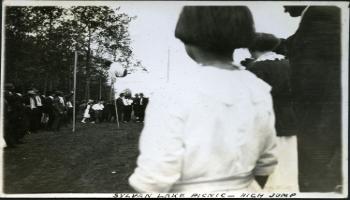 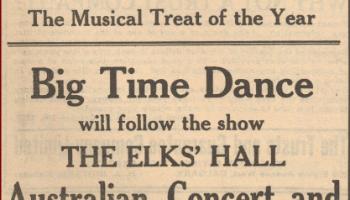 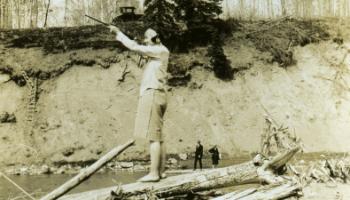 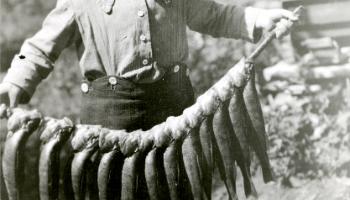 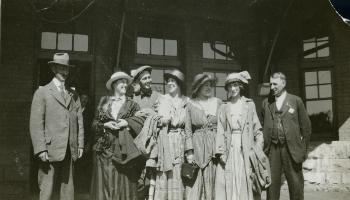 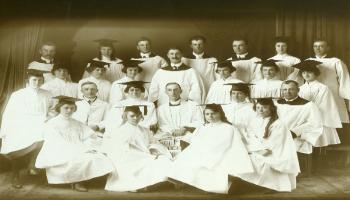 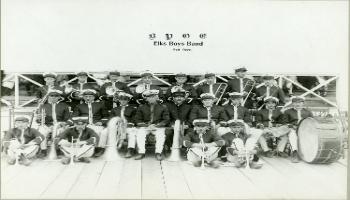 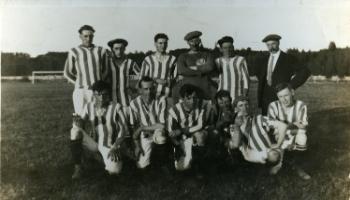 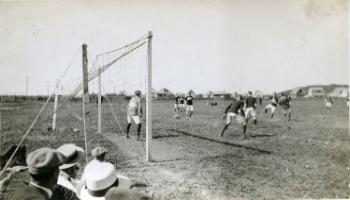 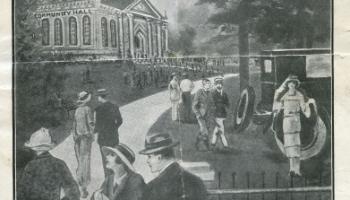 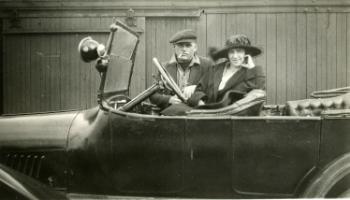 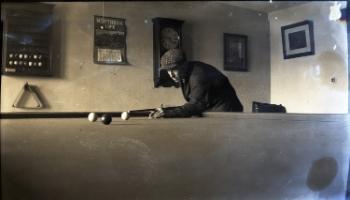 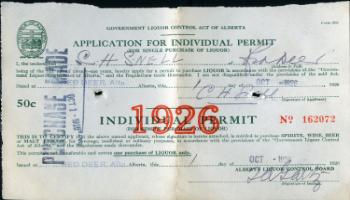 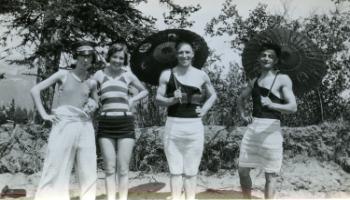 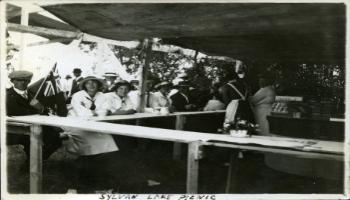 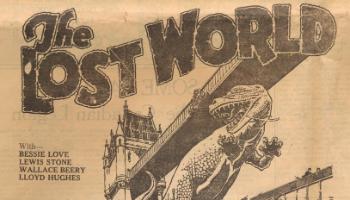 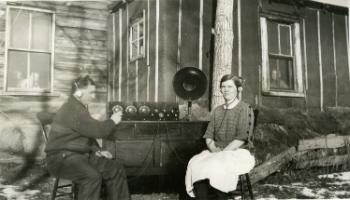