By 1903, the citizens of the Town of Red Deer were experiencing a land boom. Many businesses started up to serve the growing population, most of which have long since disappeared. In 2003 the Parsons Clinic celebrated 100 years of continuous activity in Red Deer.

Dr. Richard Parsons moved to Red Deer in 1903. He had graduated from Trinity Medical College and, after a year's hospital residence in Toronto, bought out the medical practice of Dr. H.J. Denovan in Red Deer. Dr. Parsons was drawn to the community by news of the Red Deer Memorial Hospital opening in the following year.

In 1911, Dr. Parsons took on his first partner, Dr. W.J. McKenzie, a recent graduate from the U of T. They practiced together from 1911 to 1915 and again from 1919 to 1926. Over the years he had several partners, so the practice became Parsons and Associates.

In 1915, Dr. Parsons enlisted in the Canadian Army Medical Corps. While overseas, he received his Royal College of Surgeons accreditation. He then served in the first Canadian General Hospital in France and England. Meanwhile Dr. E.W. Delong handled his practice back in Red Deer until 1918.

In the 1930s Dr. Parsons’ sons Richard MacGregor and William Bull became physicians and professional associates of their father at the renamed Dr. Parsons and Parsons clinic. After their father's death in 1944, his sons continued the family medical practice. Due to the rapid growth of Red Deer, it became necessary for the Parsons brothers to take on more medical associates. In 1947, their expanded medical practice was renamed the Parsons Clinic. The Parsons Clinic closed in June 2012. 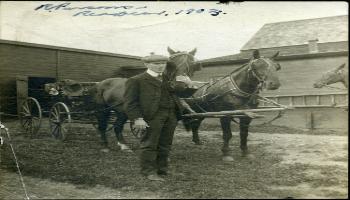 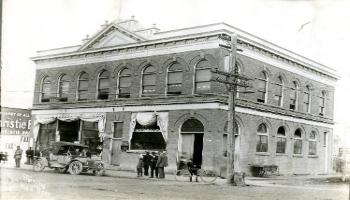 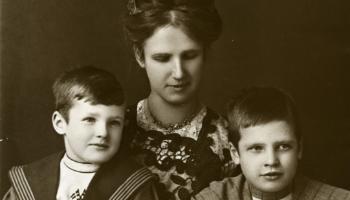 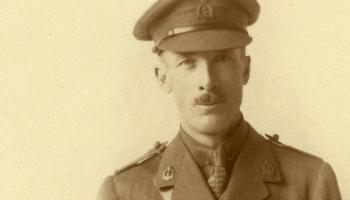 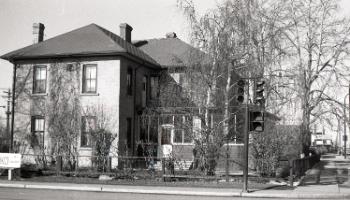 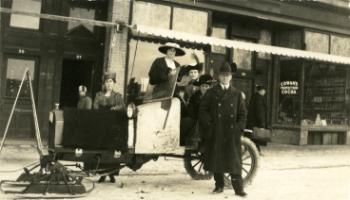 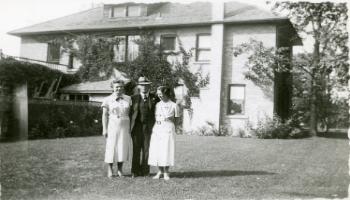