The Red Deer Advocate began in 1903 and continues to be published today.

George Fleming and his son Orville began printing the Red Deer Echo in 1901. By 1902 the Red Deer Board of Trade were dissatisfied with the service of the Echo and requested the Flemings improve their publication or give the option to purchase the plant. The Flemings soon leased their premises and printing press Oliver A. Butterfield, a young American who had once worked for them.

Butterfield increased the quality and circulation of the newspaper and found local investors. On May 1, 1903, Butterfield and his backers bought the newspaper and changed its name to The Alberta Advocate. This newspaper has been in continuous publication ever since. Three months later, Butterfield, always restless, and with a new family to provide for, sold out his share in the newspaper to his partners and moved away. 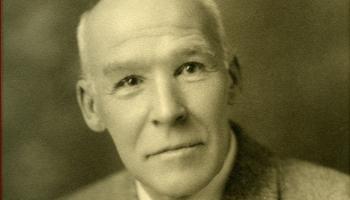 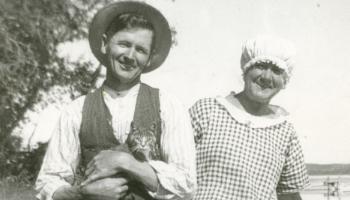 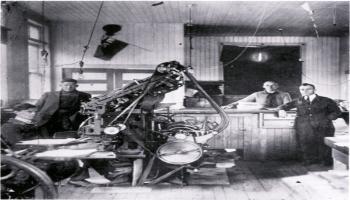 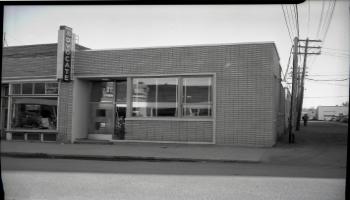 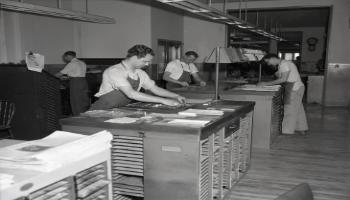 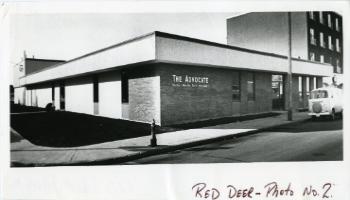