Trailblazer! The Adventures of Beau Gaetz

In 1912 an expedition to the Northern Rockies paved the way for the mapping of the mountain region north of Jasper. Led by explorer Samuel Prescott Fay of the United States Biological Survey, its guides were men who were used to packing horses and supplies, wielding axes through thick brush, and leading others into the largely unexplored back country of Alberta.

Beau Gaetz, of Red Deer, was one of these men. He was a rancher, trapper and guide, teaming up with Fred Brewster, a well-known outfitter out of Banff. Beau’s adventurous and lively nature made him an ideal guide. This is a man, who, so the story goes, rode his horse into the bar of the Alberta Hotel just to see if it could be done. In the late 1890s, Beau was in the Peace Country prospecting for gold. In search of a route to the Klondike, he explored part of the Wapiti River system and Wapiti Lake. He was gone for so long that he was given up for dead. The route was unsuccessful as a means to the Klondike and after battling scurvy and snow blindness, Beau returned to Red Deer almost two years later. With the experience he had gained and his knowledge of northern Alberta, Beau was invaluable to the 1912 Fay expedition.

The Archives Department is currently exhibiting a sample of over 300 photographs created and collected by James Beaumont “Beau” Gaetz. Consisting of two albums donated to the Archives in 1980, they detail the 1912 expedition with Samuel Prescott Fay and Fred Brewster, as well as another expedition Beau and Fred embarked on in the Kootenay region of Alberta. 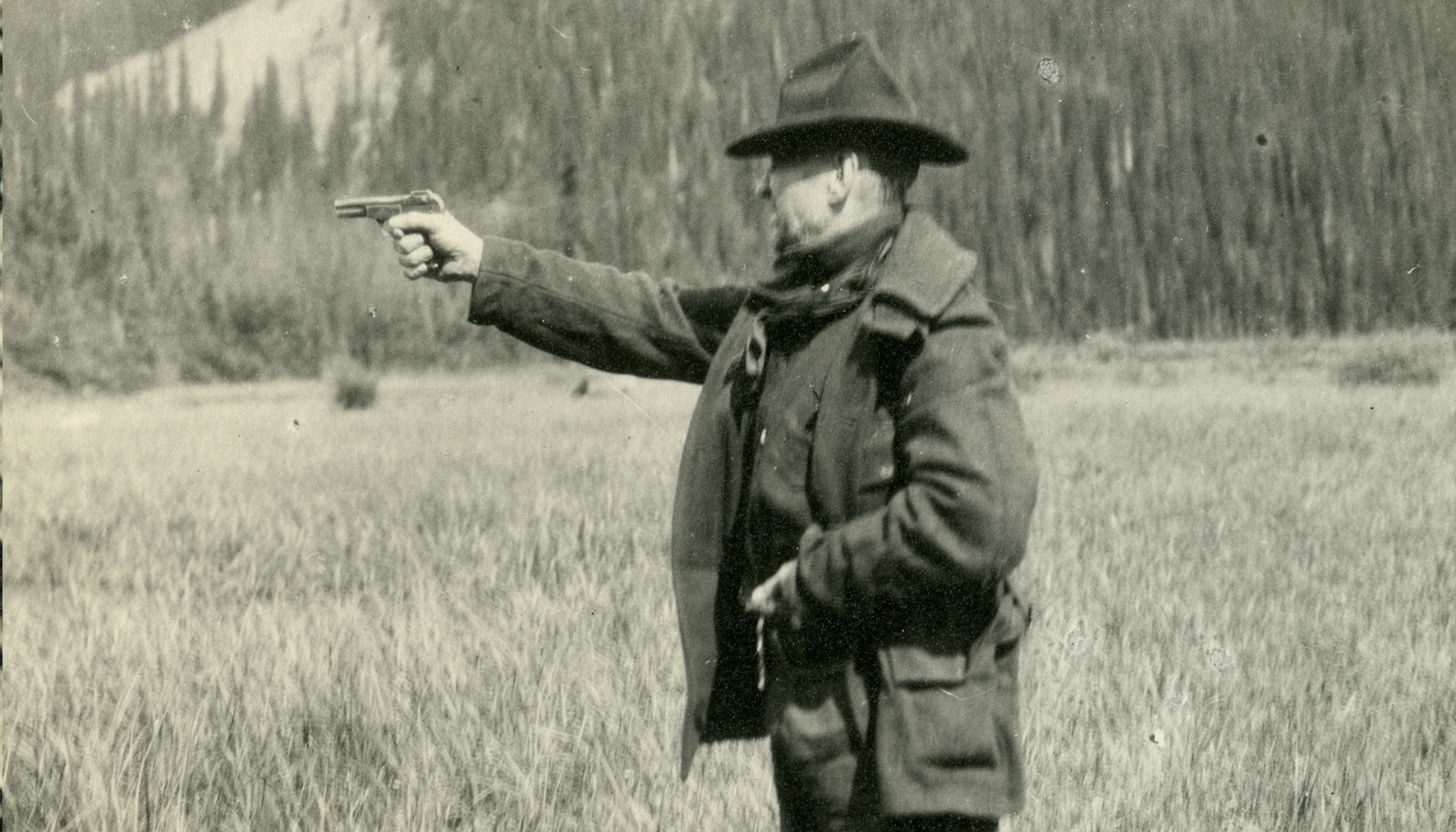 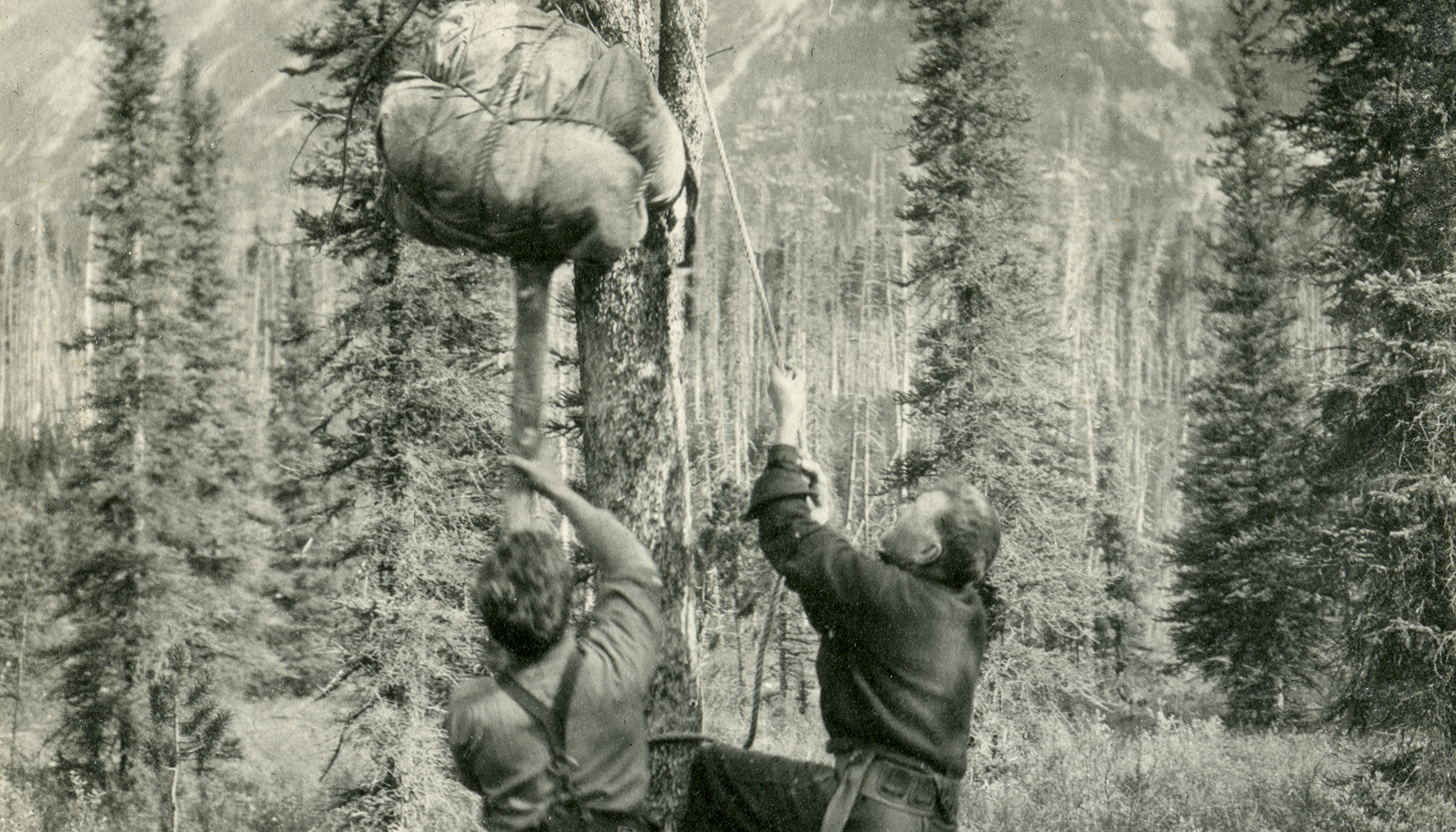 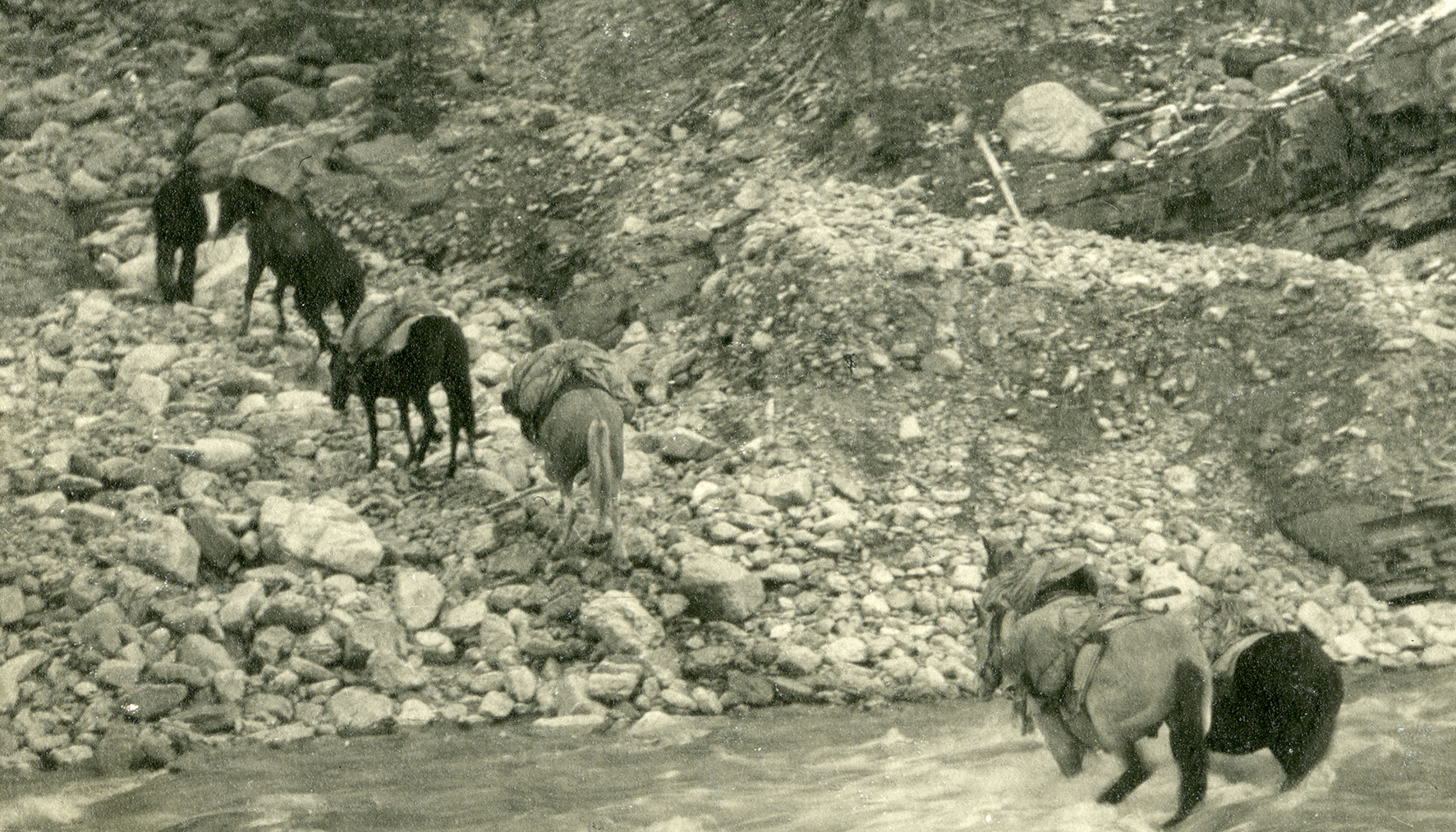 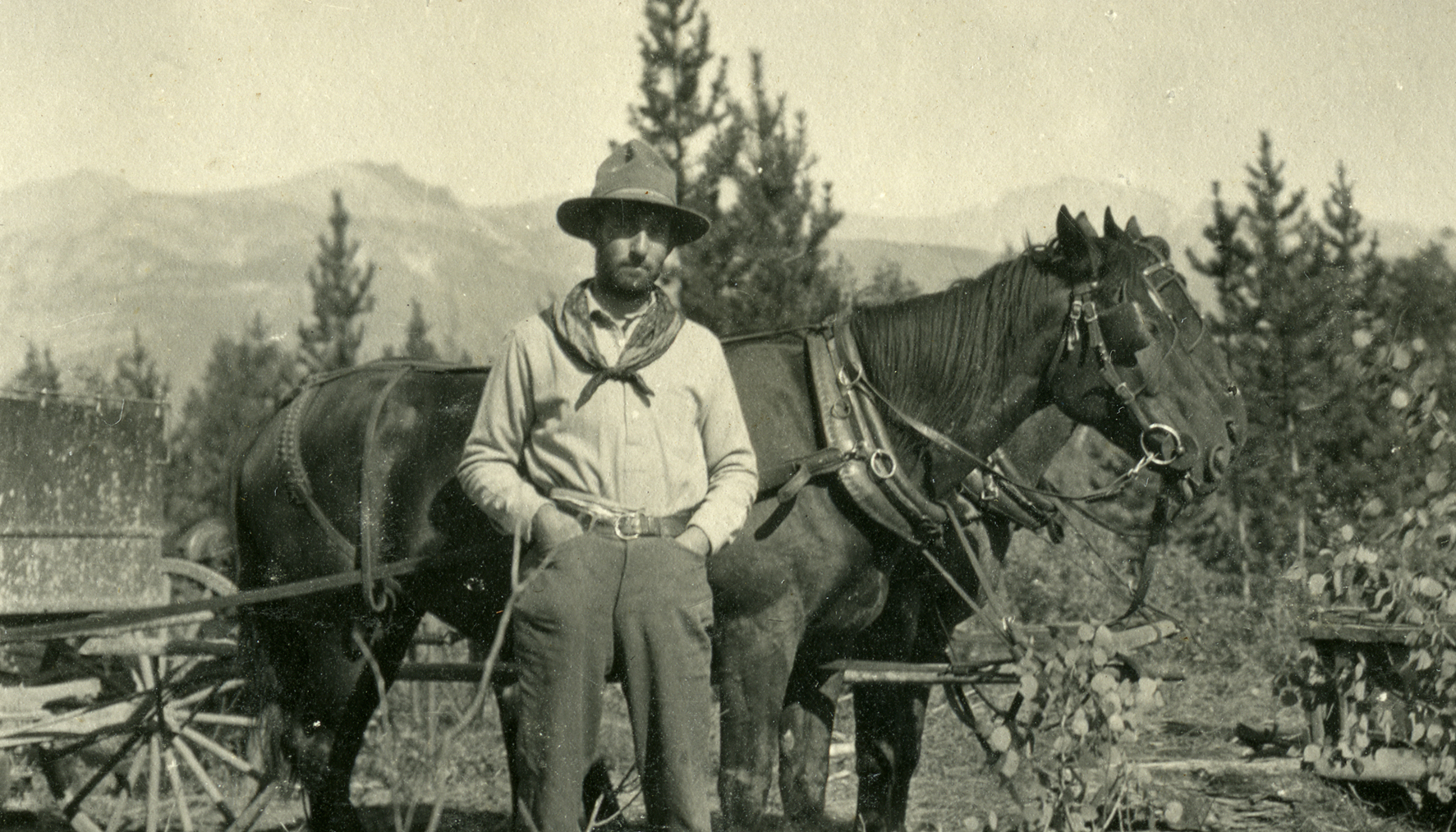 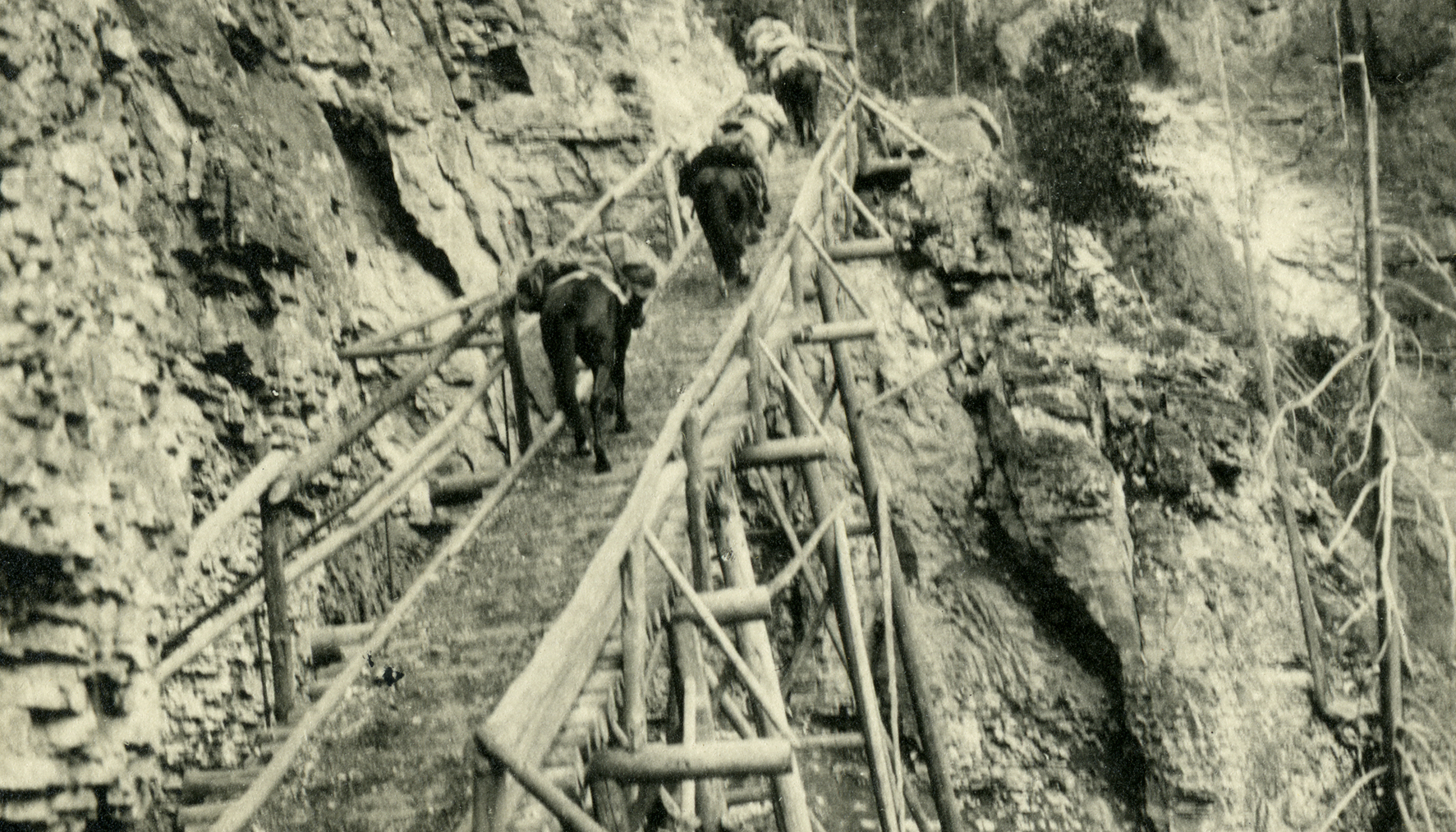 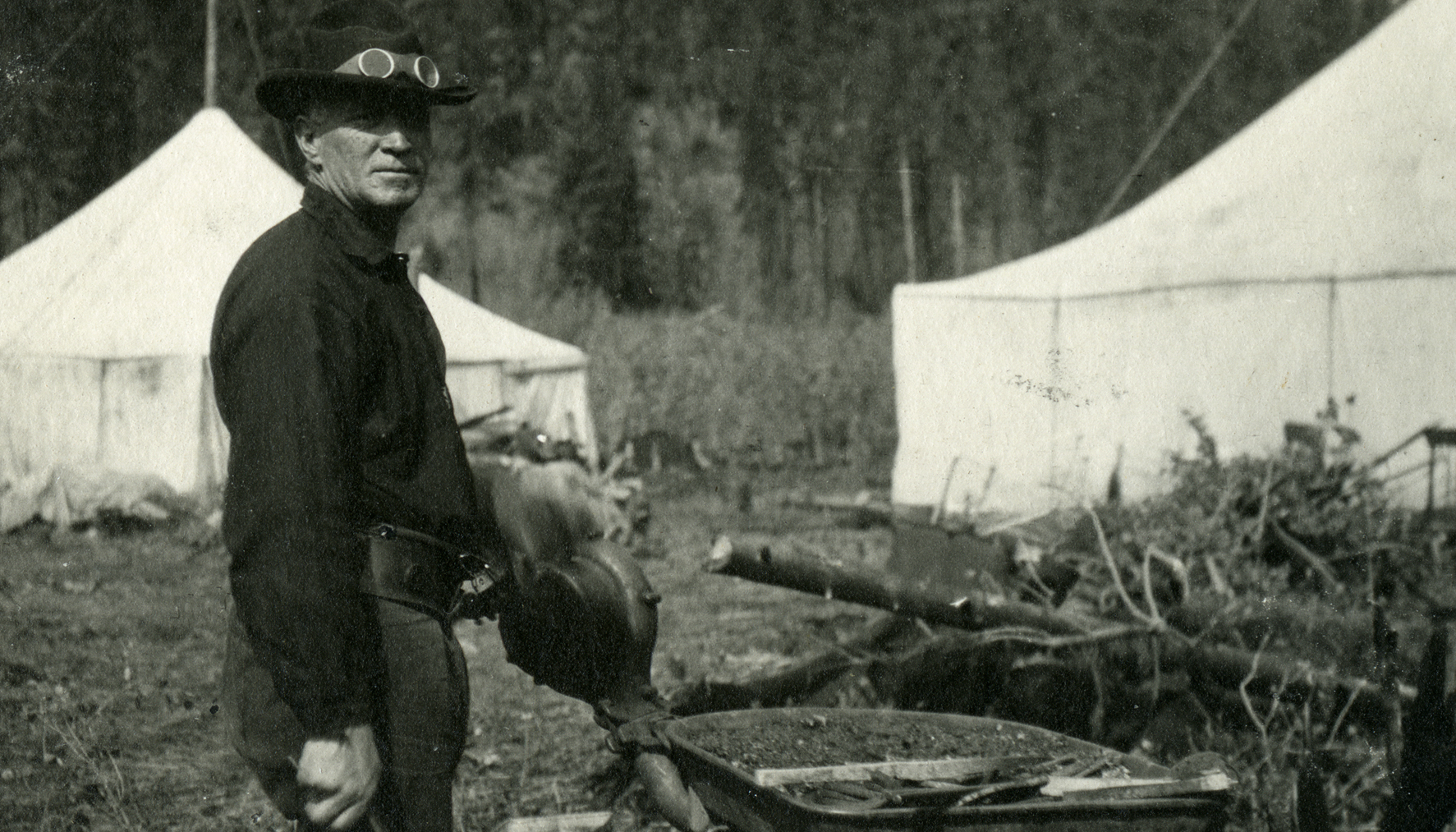 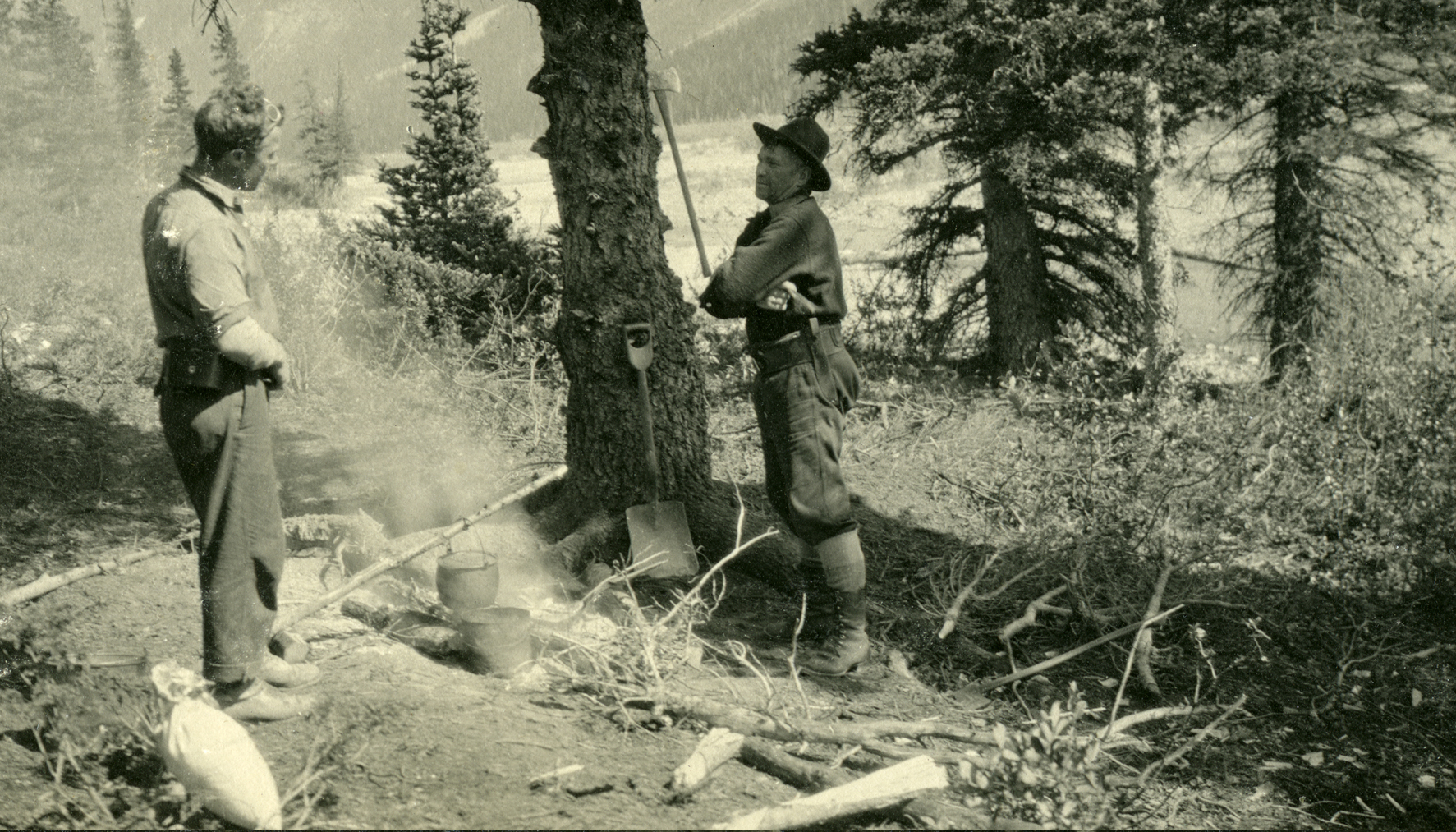 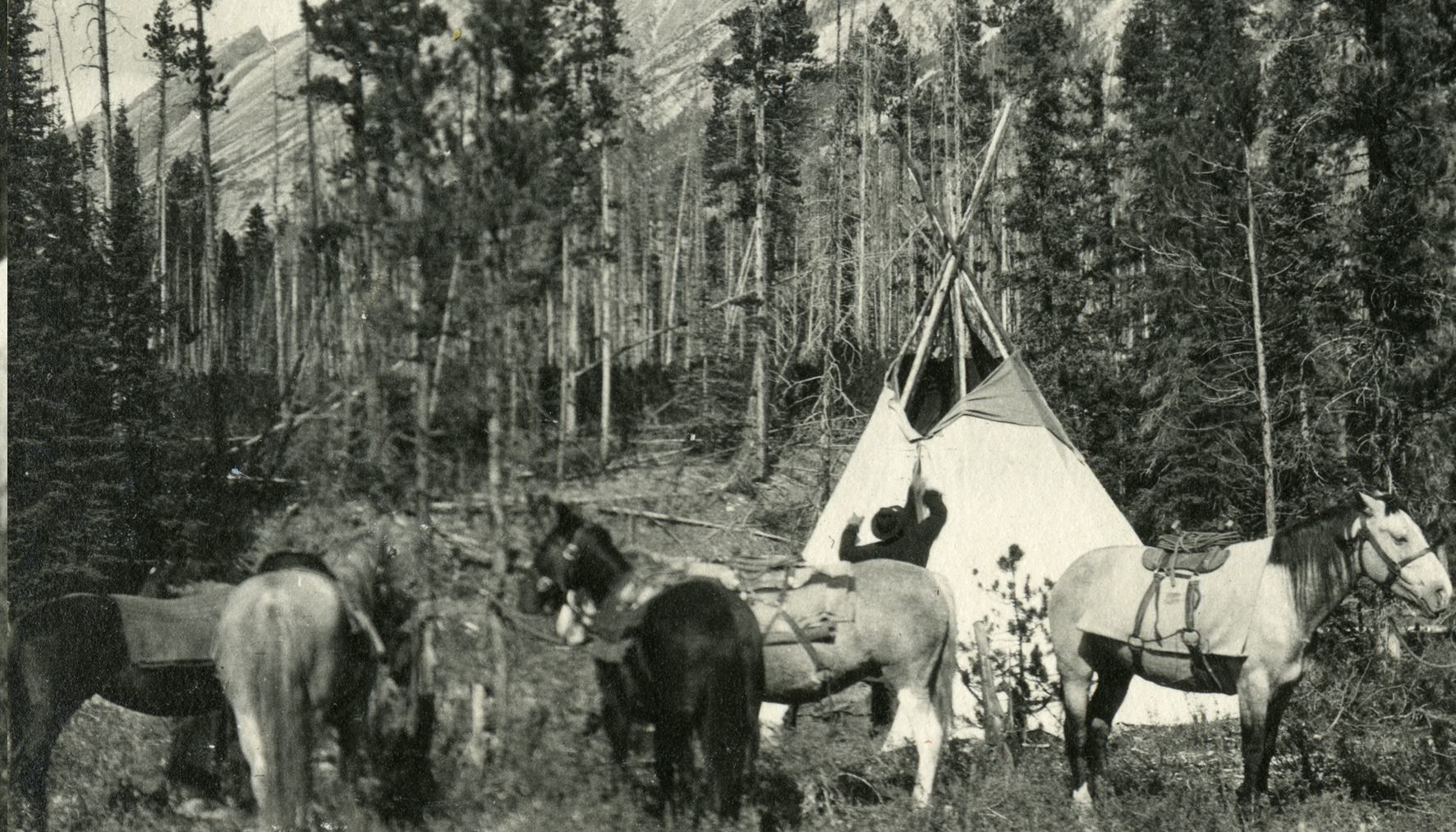 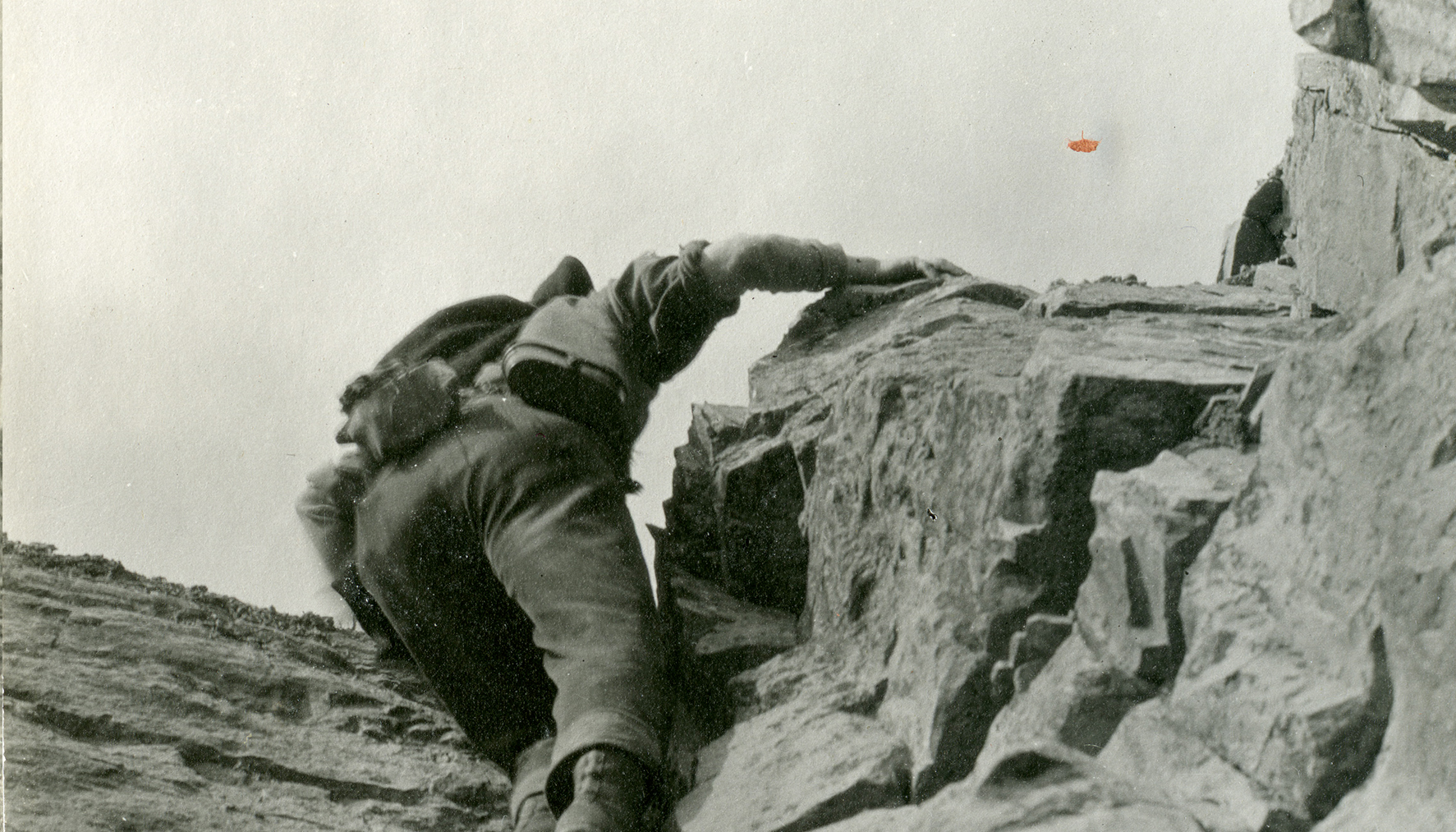 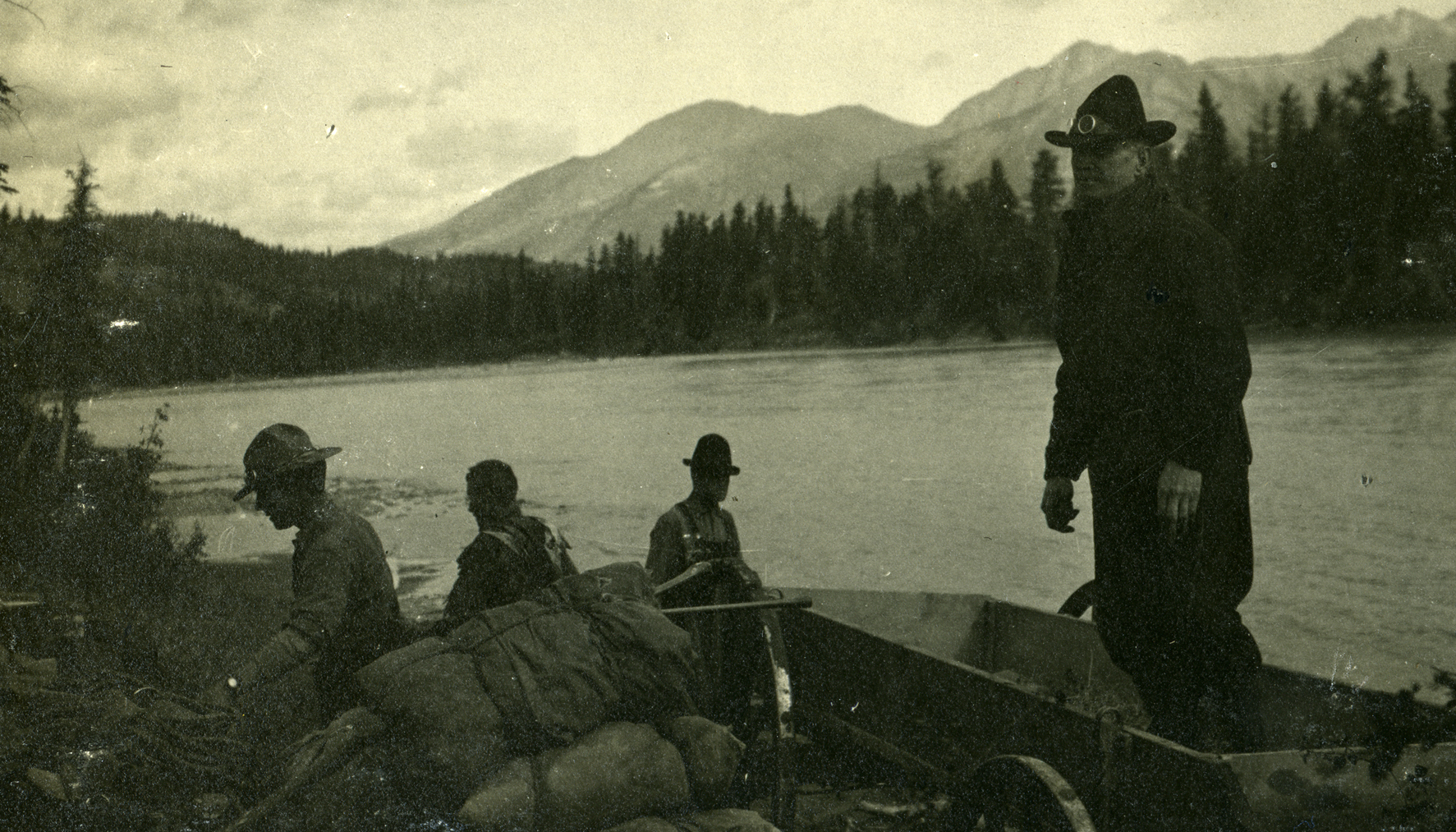 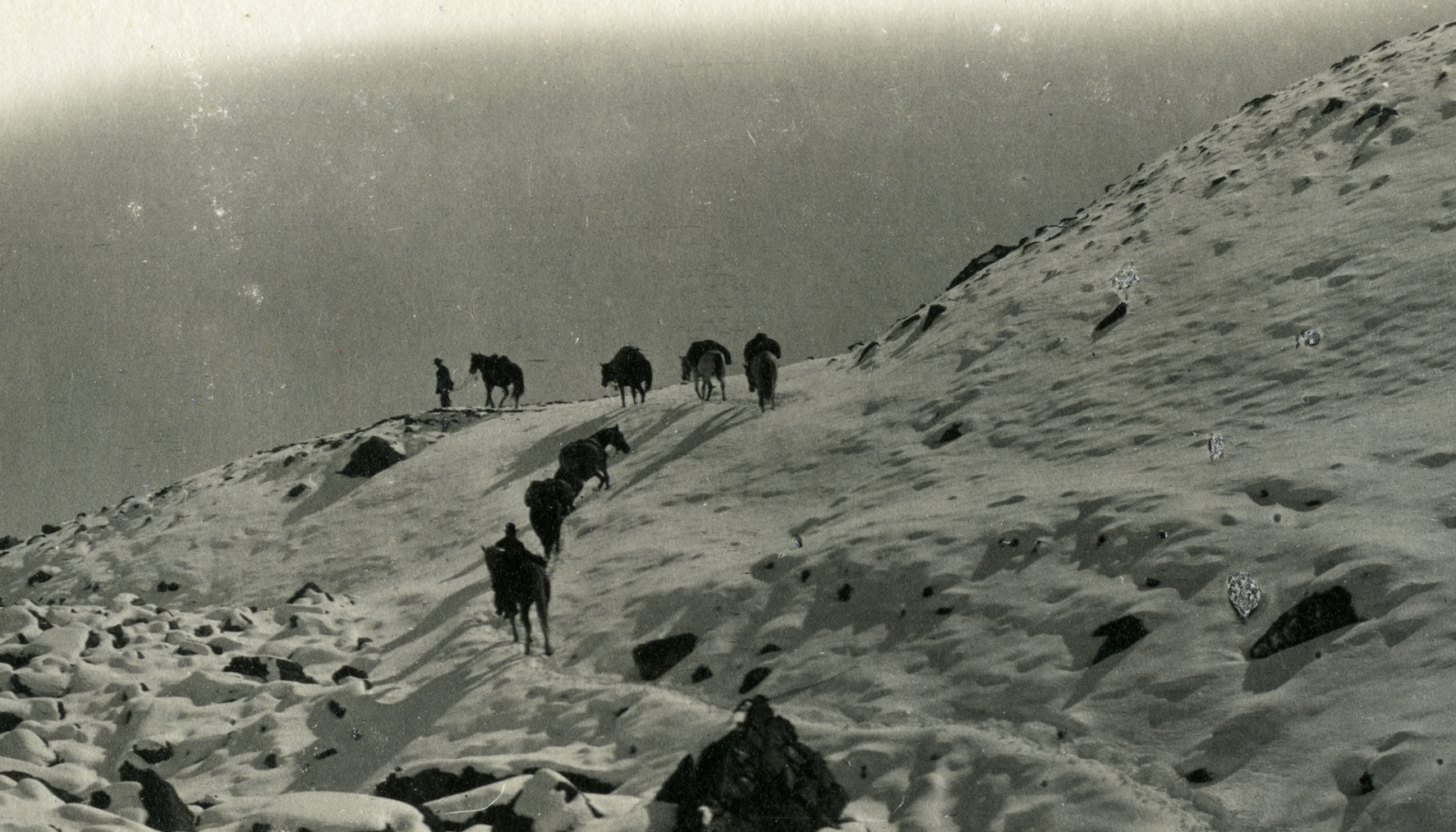 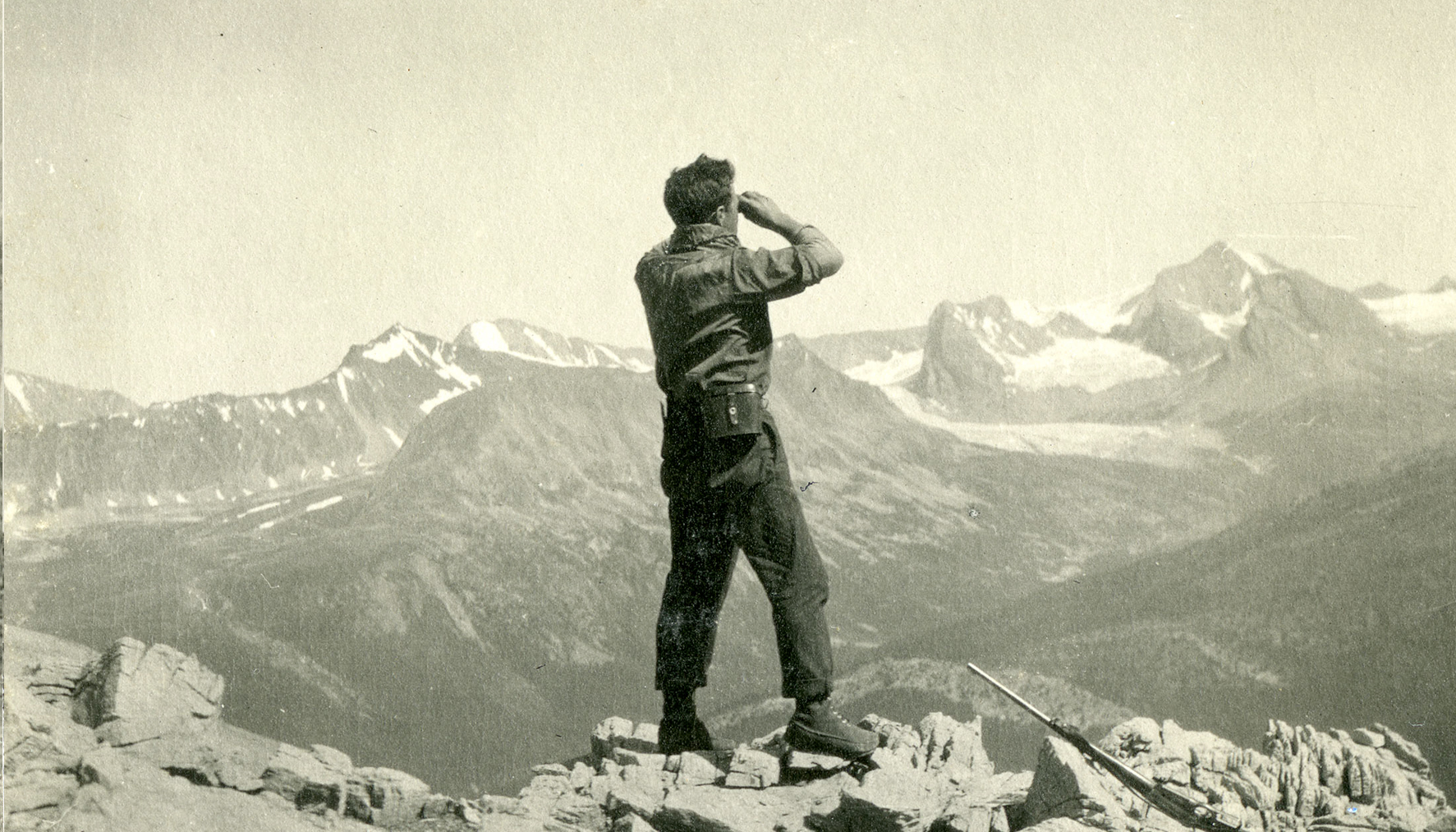